Our dedicated team at United Way Whitewater Valley works closely with our board of directors, agency partners and corporate partners to provide essential opportunities to everyone in Wayne and Union counties. 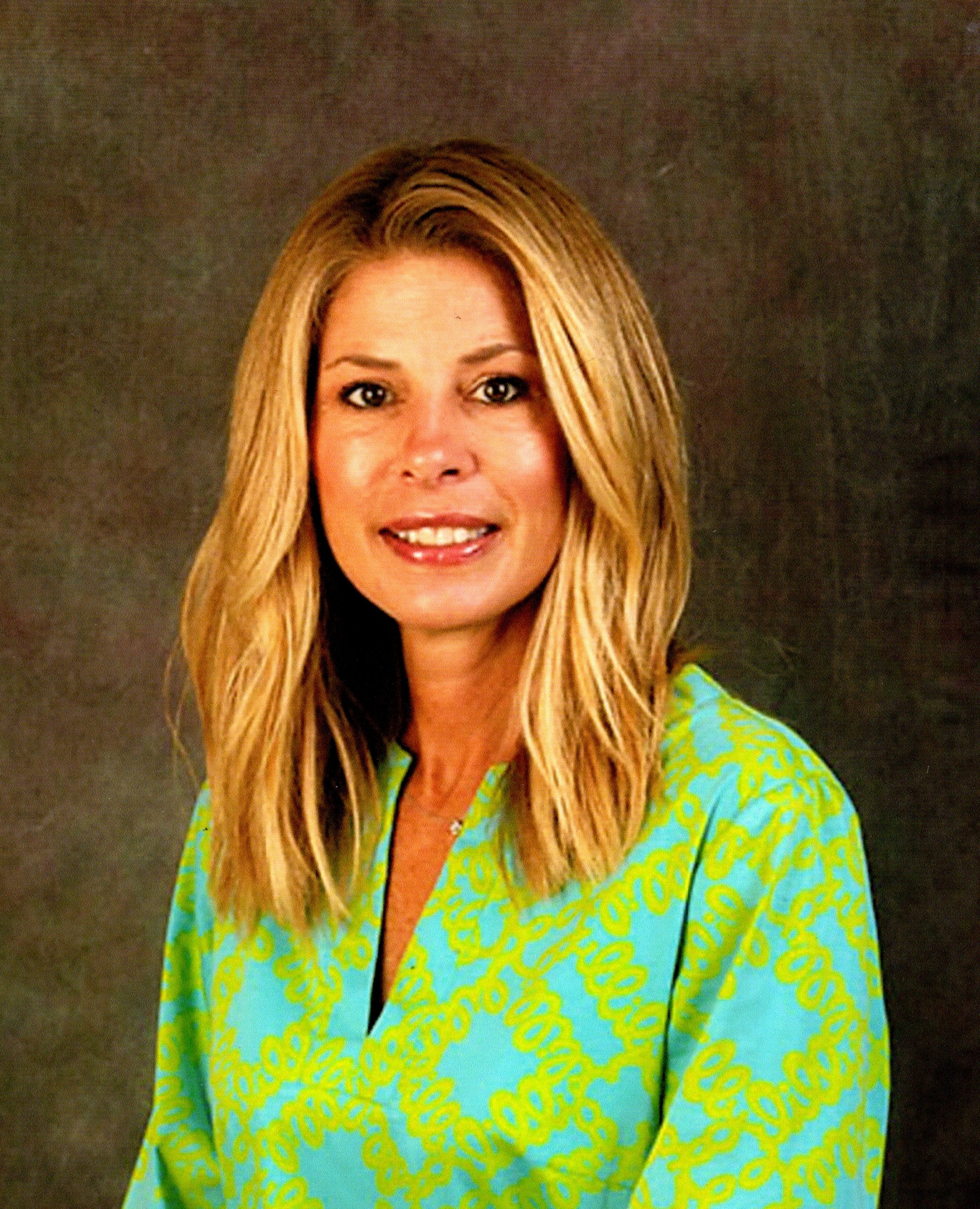 Tamara, a native to southern California, moved from Los Angeles to Centerville, IN late in 2017. She lives with her boyfriend, Chris, whom she met in Los Angeles but hails from Henry County. The move back to Indiana was to be closer to Chris’ family. Together they have 3 dogs & 7 chickens. Before relocating to Indiana, Tamara spent her career in for-profit work in the Entertainment Industry.

After relocating to Indiana, she started volunteering in the community by working as the volunteer assistant tennis coach for Lincoln High School’s girl’s tennis team in Spring 2019. In July of 2019 she was named President of the United Way Whitewater Valley. In her free time, you might find her playing Pickle Ball or tennis, cooking/baking, spending time with her family or at the “Barre”, exercise class that is…in addition to taking classes, she also teaches a couple times a week.